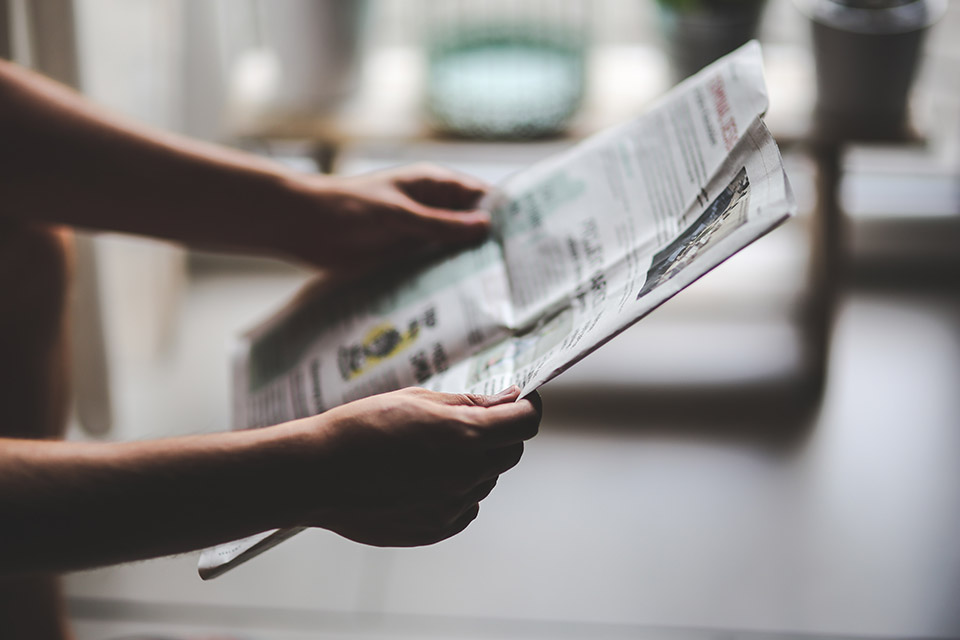 The Trump administration and USCIS are becoming more strict about people falsely claiming they are United States citizens. As of April 24, 2020, the USCIS policy manual was updated to reflect how these cases should be treated going forward. Here is what you need to know.

According to the USCIS announcement:

“Under the law, an alien is inadmissible or deportable if the alien falsely represents him or herself to be a citizen of the United States for any purpose or benefit under immigration law or under other federal or state law. The only exception Congress provided to the false claim to U.S. citizenship ground of inadmissibility requires that each parent of the alien is or was a U.S. citizen, the alien permanently resided in the United States before the age of 16, and the alien reasonably believed he or she was a U.S. citizen when claiming to be one.

Matter of Zhang clarified that it is not necessary for the government to show intent when it comes to false representations to U.S. citizenship. It affects anyone falsely claiming U.S. citizenship for any purpose or benefit under the INA or any other federal or state law, provided that the alien made the false claim on or after September 30, 1996.”

The reason for this update is a recent decision made called Matter of Zhang. Mr. Zhang was admitted to the United States as a permanent resident in 1991, and subsequently paid an INS employee to obtain his naturalization certificate due to not being able to pass the naturalization language and civics test. The United States government attempted to begin deportation proceedings, but Mr. Zhang appealed stating that he is not deportable because he is a United States citizen.

He contended that to be deportable, the government must show that he made a false claim to citizenship that was “willful” or “knowing,” but that he always believed he was a United States citizen and that because he acted in good faith, he did not obtain the Certificate of Naturalization for any “benefit” under the Act. In response, the government argued that the statutory language as it currently stands does not require intent or a culpable mental state. It is this detail that has now been codified into the USCIS manual.

Anyone falsely claiming United States citizenship for personal benefit should assume that he or she is committing an offense that could significantly affect their case and make them inadmissible or deportable.

Basically, whereas applicants used to be able to argue that if they truly believed they were a citizen, or they were young and simply followed the instructions of their parents or another person when stating their citizenship, used to have a better case for arguing their grounds of inadmissibility/deportability; now, the ruling is that it does not matter why this was stated, the person is inadmissible/deportable barring exceptional circumstances.

If you think you may have falsely claimed citizenship in the past and this may be documented somehow in a way that can be used against your immigration status, contact me today to discuss your case!