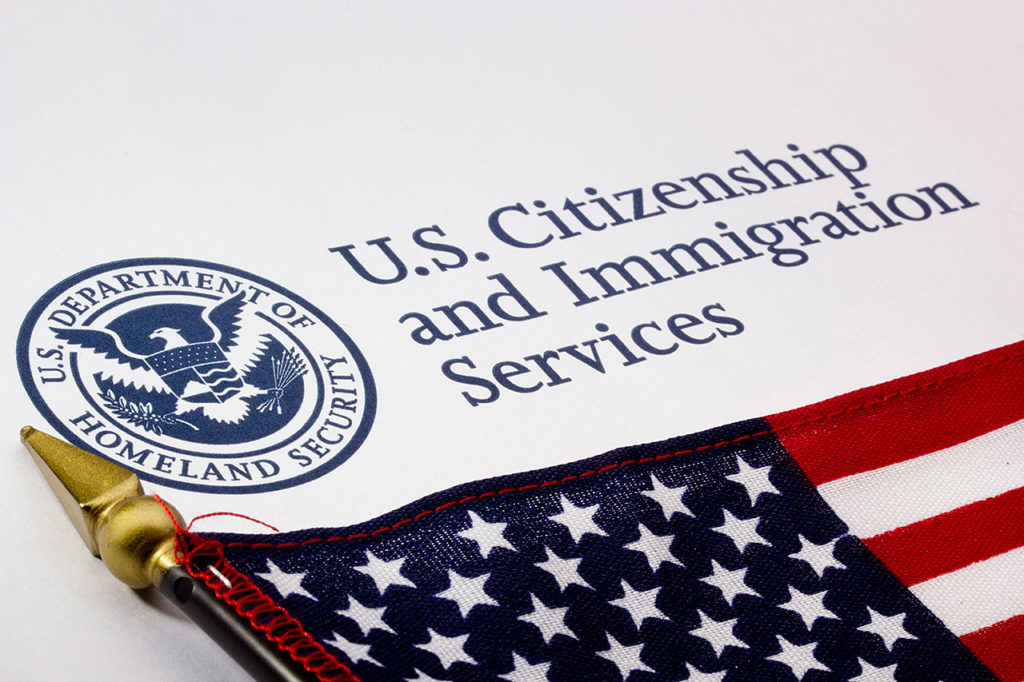 So far, President Biden is keeping his promise to make immigration one of his biggest priorities upon entering office. In his first week in office, he signed four key documents to immediately undo some of the damage the Trump administration did to the country’s immigration policies.

In one of his first actions as president, Biden sent to Congress a sweeping piece of legislation called the U.S. Citizenship Act of 2021. The bill proposes a number of key changes to immigration policies. Here is a summary of the most important parts. The bill asks Congress to:

It is important to note how radically this bill tries to change the conversation around immigration. For an example of this core difference: the bill recognizes America as a nation of immigrants by changing the word “alien” to “noncitizen” in all immigration law going forward.

What are the bill’s odds of success? It’s hard to say. So far, it has not been introduced as a bill in either house. Though we now have the benefit of a Democrat-led Congress in both chambers, strong Republican opposition will be a problem — if any Senator filibusters the bill (which Republican are likely to do), it will then need 60 votes in the Senate to be passed, which seems unlikely. The Democrats currently have 50 seats, and there are 2 more seats that are independent.

It is more likely that the U.S. Citizenship Act of 2021 will be modified and maybe even broken up into several smaller pieces of legislation that are easier to pass separately. Stay tuned to our newsletter and blog for more details on how things are developing!