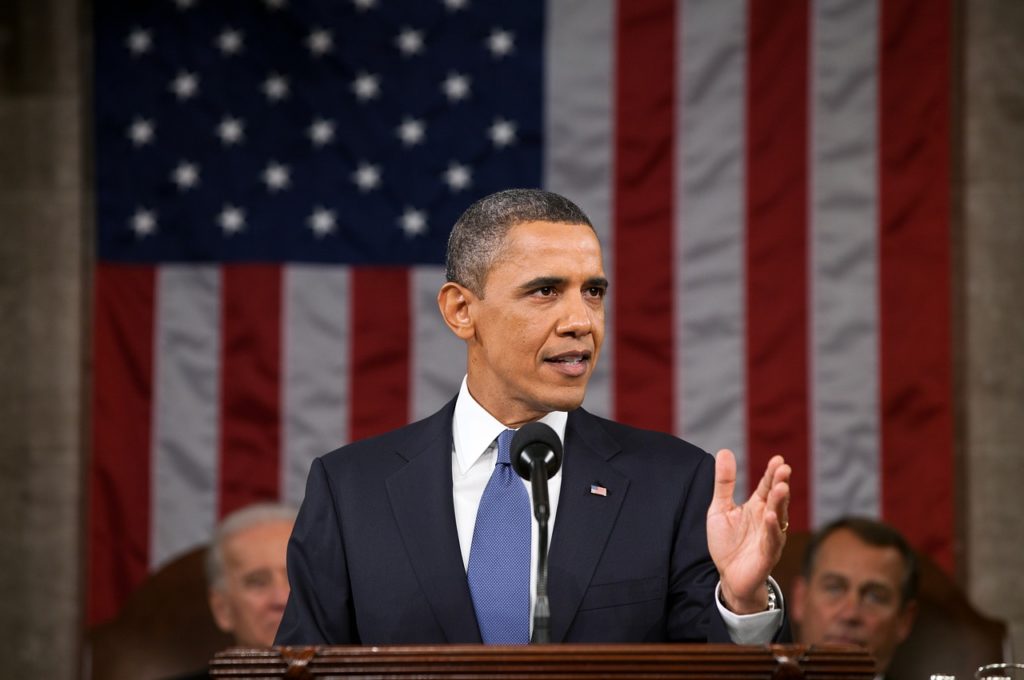 In September 2017, the Trump administration rescinded the Deferred Action for Childhood Arrivals (DACA) program. As of September, new applications have been suspended, and Republicans and Democrats are currently fighting it out in Congress to determine the future of the program.

When the Trump administration made its DACA announcement in September 2017, it announced a 6 month grace period; DACA status and Employment Authorization Documents that expired during the next six months would continue to be renewed for recipients with a work permit set to expire on or before March 5, 2018, if their application was received by USCIS by October 5, 2017.

Disagreements over the future of the program were one of the main factors in the recent government shutdown, with which Democrats were hoping to exact change on the DACA program.

The list of Republican demands on immigration is long and varied, but usually includes some combination of: more resources to border enforcement and immigration courts, funding for a wall at our border with Mexico, changes to asylum policies, elimination of the diversity visa lottery, and stricter requirements for family-based immigration.

All of these are unpalatable to Senate Democrats, but they will have to decide just how far they are willing to go to protect DACA participants. Democrats, for their part, are hoping that making some concessions would allow them to pass a bill that not only protects existing DACA participants but also immigrants who didn’t qualify for DACA because they were too old, too young, or for other reasons.

There are many indications that the Democrats are willing to make certain strategic trade-offs to secure the future of DACA participants. In January, Senate Minority Leader Chuck Schumer offered Republicans $25 billion in funding for a wall with Mexico in return for a deal on DACA, but took the deal off the table in the wake of the government shutdown. Still, this shows that Democrats are thinking hard about what to offer to save DACA participants without giving up on the fundamentals of their immigration policy.

This week, DACA participants received some good news—the United States Supreme Court refused to overturn a lower court ruling that stopped the Trump administration from repealing DACA and beginning to deport participants. This means that, at least for now, existing participants are safe and can apply to renew their DACA status while Democrats and Republicans hash out the future of the program in Congress.

The Obama administration passed DACA in mid-2012. This policy allowed certain immigrants to escape deportation and obtain work permits for a period of two years, which was renewable.

In August 2012, the Pew Research Center estimated that up to 1.7 million people were eligible for DACA. The program was renewable, and had a very high rate of applicant approval (almost 90%).

To qualify for DACA, applicants needed to meet the following requirements (though these do not guarantee approval):

What DACA Participants Can Do

It is hard to predict which way DACA negotiations will go.

The important thing to remember is that DACA was a temporary program, and never granted legal status anyway. For DACA recipients who are currently facing uncertainty about their eventual renewal, it is important to consider other paths to obtain a green card,  and these options should be explored with a legal professional. Renewals do continue per the recent court decisions.

The situation right now is sensitive, and there are many intricacies on how to proceed for current DACA participants. Contact me to discuss your options!