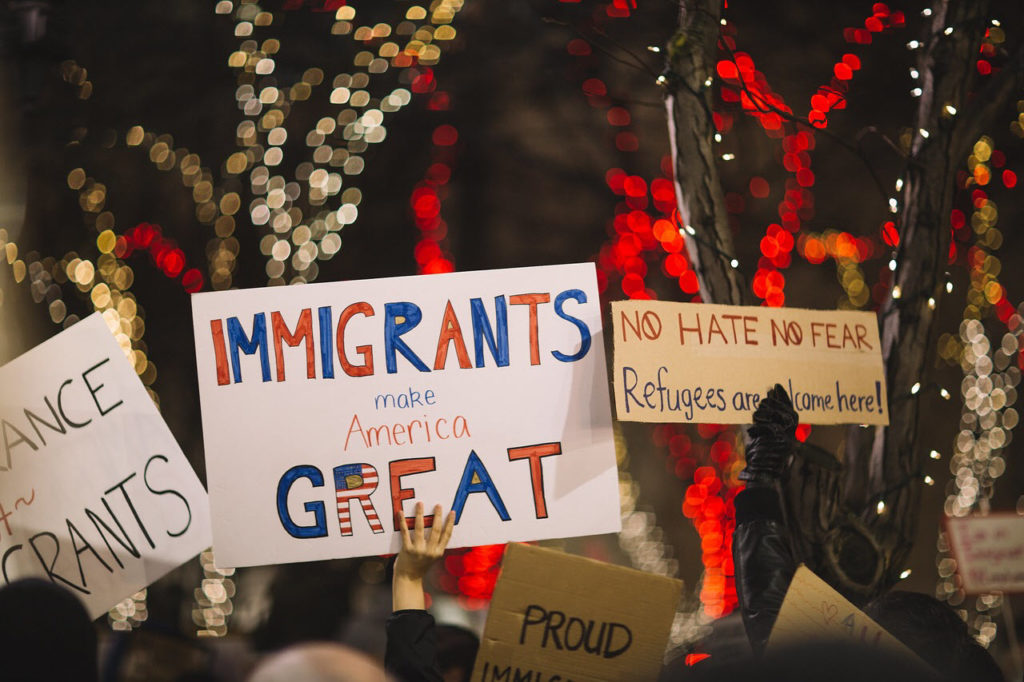 With the arrival of the Trump administration in early 2017, immigrants and potential immigrants have had to adjust to a landscape of uncertainty. Laws and regulations that had previously been a given are now being reconsidered. Here’s what’s on the immigration horizon this year:

Difficulties for Dreamers, or a Wall on the Mexican Border

In September 2017, the Trump administration rescinded the Deferred Action for Childhood Arrivals (DACA) program. Congress has yet to act on making a formal decision to do away with DACA , but if that does happen, the decision could change the lives of an estimated 800,000 people. For now, new applications have been suspended, but renewal applications are being accepted.

The President is insistent on building a wall at the southern border. Even at the time of the rescission, the president indicated that he wanted Congress to step in and come up with a compromise, so it’s clear that the future of the program is being used as a bargaining chip.

While there are no specifics yet, there have also been recent indications that the Trump administration may be reconsidering family-based immigration in general. As this is currently one of the main pathways of immigration to the United States, there could be broad ramifications to any changes in current policy.

The current administration has said it wants to only allow citizens and permanent residents to sponsor only their spouse and minor children, and eliminate other provisions for bringing adult children, siblings, and parents to the United States. A points system has been suggested as a new way to determining who is eligible for legal immigration, but many experts are calling it far too restrictive.

Elimination of the Diversity Visa Lottery

President Trump has also proposed the elimination of the green card lottery that allows around 55,000 people who have no family connection or employer sponsor to enter the U.S. each year, particularly to natives of countries that have relatively low rates of immigration to the United States.

Have a question about where immigration policy is headed? The political climate is ever-changing, but we are staying on top of the latest developments. Contact us today to set up a consultation.