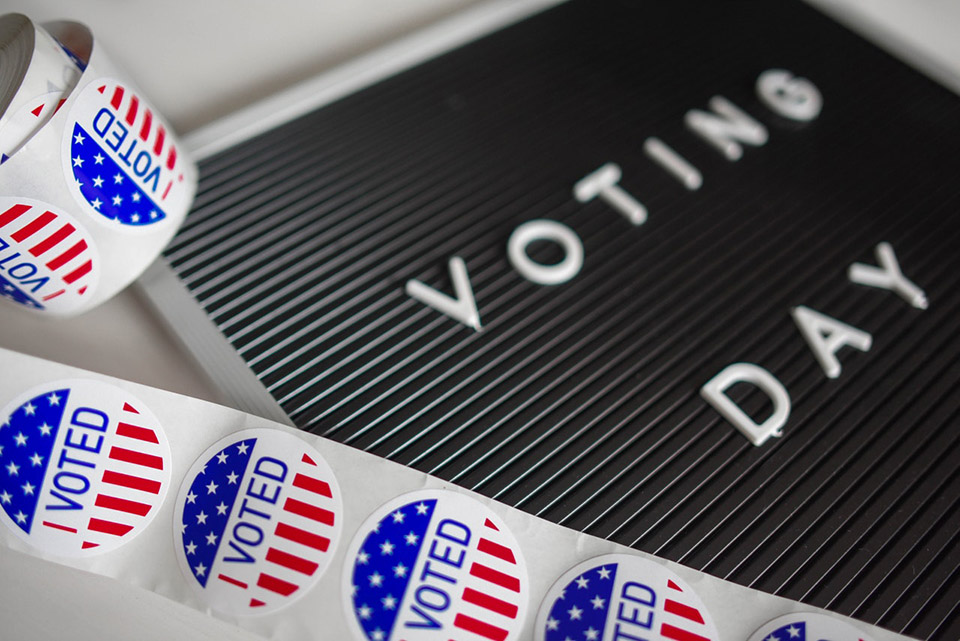 On September 29, a federal judge blocked the implementation of USCIS fee increases that were to take effect on October 2 by granting a motion for a preliminary injunction.

Current fees remain in place until further legal action. Reach out to me today to prepare and file your application as soon as possible!

This month, we would like to take a few minutes to encourage you to vote, if you have not done so already. The election is only a few weeks away. It is almost impossible to convey the full impact of the Trump administration’s anti-immigration policies, though this report listing over 400 damaging actions over the past 4 years is a start.

All these actions have not been without impact. A recent New York Times article said the following (and is also a great summary of the administration’s destructive policies):

These changes are continuing as we speak, with the administration just this month issuing new policy guidance clarifying whether those with Temporary Protected Status (TPS) are eligible for adjustment of status.

The Secretary of Homeland Security may designate a foreign country for TPS due to conditions in the country that temporarily prevent the country’s nationals from returning safely. The updated guidance states that anyone who has entered the US without having been inspected and admitted or inspected and paroled, and who are thereafter granted TPS, are not eligible for adjustment of status.

The updated guidance also incorporates case law which held that generally TPS beneficiaries who travel outside the United States with permission keep the same status that they had when they departed. If they were not inspected and admitted before their departure, that will not change when they return, and therefore, they would not be eligible for adjustment of status.

For all of us in the immigration advocacy community, it is time to step up and take action. Together, we can bring in a different administration that has more reasonable immigration policies and can reverse some of the damage that has been done.

If you need any information on particular immigration policies, and how your vote can make a difference, reach out to us!