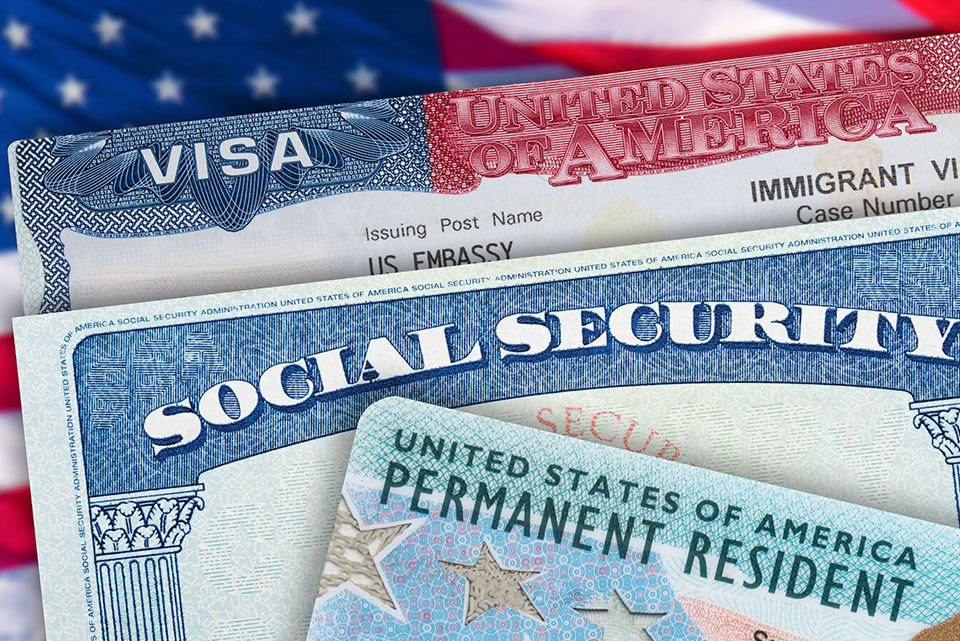 With President Biden in his second month in office, things continue to change daily on the immigration front. The biggest thing happening this month is the attempt to pass several bills during the week of March 15th, dubbed “immigration week” by the Congressional Hispanic Caucus.

In his first days in office, President Biden already took care of what he could via executive action. On Day 1, he ended the travel ban from 13 majority-Muslim countries and put on hold the construction of the wall on our southern border. He also introduced a comprehensive bill, the U.S. Citizenship Act of 2021, but not much has happened on that front since then.

A part of the problem has been that there is a lot going on: Democrats in Congress were fighting for an equally comprehensive COVID-19 relief bill that ambitiously also wanted to raise the Federal minimum wage to $15 per hour. However, the Senate ruled that Democrats would not be allowed to include that in the bill.

The big question this month is whether this immigration reform will be presented as President Biden’s suggested comprehensive bill, or as individual smaller bills. On one hand, a singular all-encompassing bill makes the kind of bold statement the president and his administration want to make. Passing a comprehensive package is always more difficult to get consensus on.

In mid-March, Congress is voting on two important bills: the Farm Workforce Modernization Act and the American Dream and Promise Act. The first aims to provide permanent residency for undocumented farmworkers, while the second would allow DACA-covered DREAMers and people with TPS to stay in the country and apply for residency.

Right now, sources are saying that Democrats do not have the votes to pass Biden’s U.S. Citizenship Act of 2021, though they are still trying. The two smaller bills will be a way to get something done, for now.

An End to the Green Card Freeze

At the end of February, President Biden lifted a freeze on green cards issued by his predecessor during the pandemic. The freeze was instituted under the guise of COVID-19, as a means of “protecting the job market”, and at the end of the year, President Trump extended the freeze through the end of March.

In his proclamation, President Biden said about the freeze,

“To the contrary, it harms the United States, including by preventing certain family members of United States citizens and lawful permanent residents from joining their families here. It also harms industries in the United States that utilize talent from around the world.”

According to the American Immigrant Lawyers Association, the freeze put on hold, invalidated, or otherwise negatively impacted up to 120,000 family-based preference visas. In addition to this, the freeze has exacerbated the serious backlog the Department of State is experiencing in processing visas, a backlog that has reached 437,000 family-based visas alone.

Now that the freeze is over, if you have any questions about the status of your pending application, or if you’re thinking right now might be a good time to finally file, get in touch with me for more info!