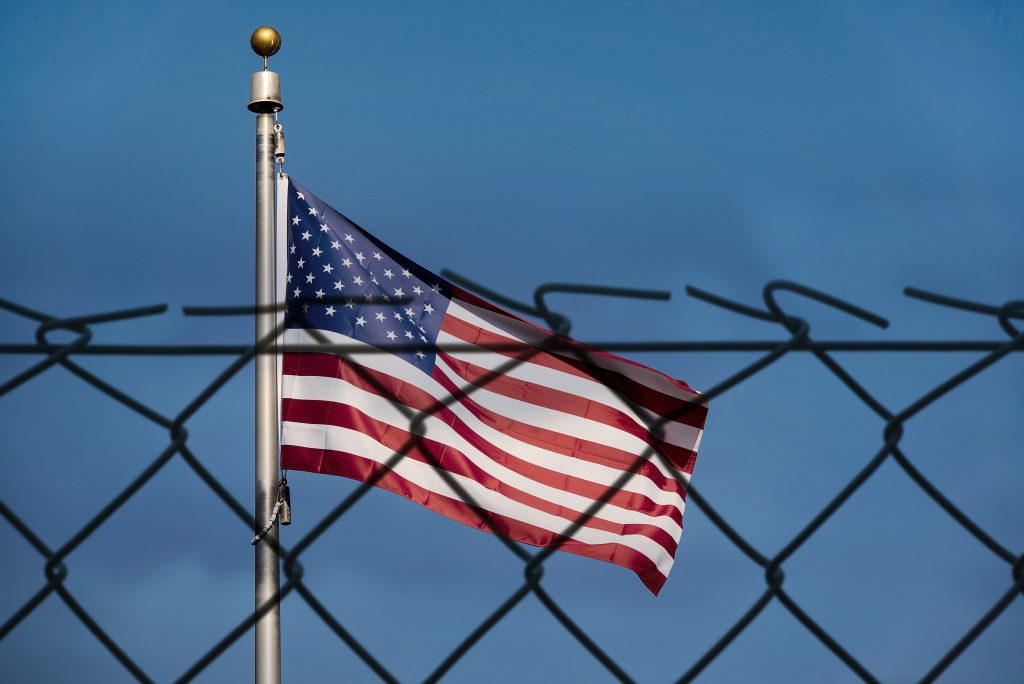 Naturally, immigration advocates everywhere were outraged. Here is what you need to know about the administration’s proposed changes:

Depending on the category you fall within, it is very common for an applicant to be in a backlog and be waiting to hear back about a decision. The administration’s controversial decision would involve immigrants in the green card backlog effectively losing their place in line and needing to re-apply under the new point-based system called the Build America Visa. According to the administration, those people will get some preference points to make up for having to re-apply, but the specifics on this are unclear. Needless to say, this is a very controversial part of the new policy.

Until now, these exams have been a part of the citizenship interview. The time spent as a permanent resident pre-citizenship was usually a great time to learn English and learn more about American government. Now, applicants will be expected to come in with this knowledge in order to become permanent residents in the first place.

There is no clear reason stated for these changes, though the impetus seems to come from the idea that all immigrants should benefit America economically, and that the parents of a United States citizen somehow do not do this. Practically speaking, this also means that a lawful permanent resident with an overseas relationship cannot sponsor the other person for permanent residence for 5 or more years  it may take to get his or her citizenship.

In direct opposition to his assertion that immigrants should help the economy, the administration will begin to look more closely at H1B visas, especially those for highly skilled labor.

The good news in all this is that now that the Democrats have control of the House of Representatives, it becomes much harder for the administration to pass and such drastic changes to immigration. In addition, we are now only a little over a year away from the next presidential election, and it could very well be that a new person in office will mean a blank slate when it comes to immigration policy.

In the meantime, if you are an immigrant who has been on the fence about submitting an application of any kind, we would advise you to move quickly and submit the application in hopes that it can be processed before any substantive changes are passed. If you need help from a qualified immigration attorney, please do not hesitate to contact us!