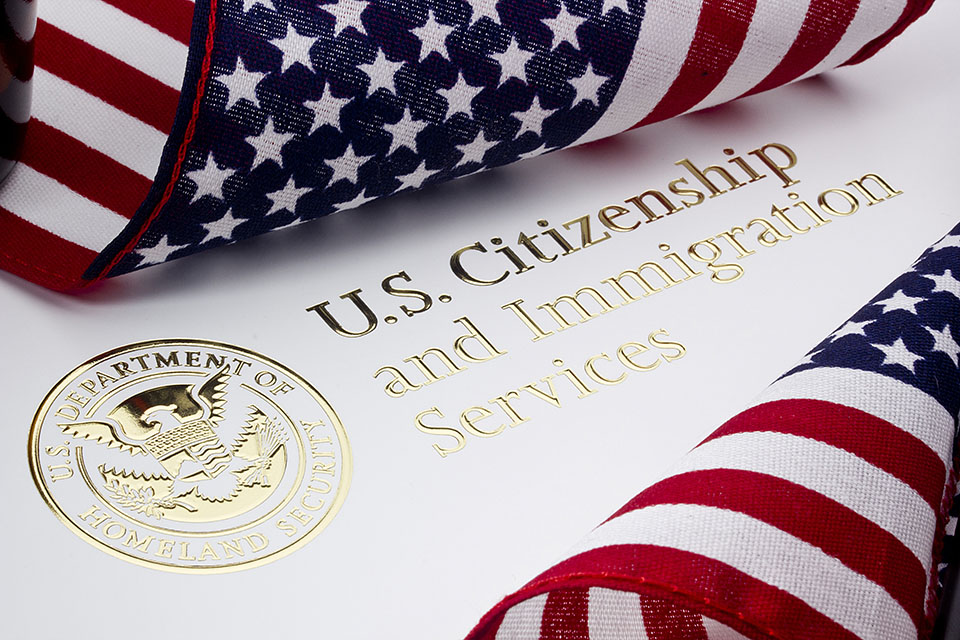 For immigration advocates, the past 3 years of the Trump administration have been unprecedented in the number and scale of anti-immigration changes that have been implemented. We have heard of everything from large-scale ICE raids in particular areas, to children being detained at the border and separated from their parents, to overhauls of legal paths to immigration that would make it more difficult to obtain permanent residency or citizenship.

With all that in mind, it is no wonder that many of us are looking for next year’s presidential election as an opportunity to put the brakes on the current hostile immigration climate and introduce some more immigration-friendly policies. There are a slew of Democrats jockeying for the nomination to face off against President Trump, and you might be wondering where they stand on immigration specifically.

The truth is, Democratic candidates have more in common with each other than they differ on. All of them have vowed to essentially reverse the immigration policies of the past 3 years and return to the more sane and even-handed policies of the Obama era.

On the issue of DACA specifically, all 24 Democratic candidates have said they want a clear path to citizenship for DACA participants. Two of the candidates, Kamala Harris and Tom Steyer, have gone a step further and said that if Congress fails to pass legislation to make this happen, they are willing to give Dreamers an interim path to citizenship via an executive order. This is perhaps a wise consideration, since the party split in Congress over the past few years has effectively ensured no such partisan legislation can become a reality.

On the key issue of illegal entry, the Democratic candidates are split.

Fourteen candidates have come out saying that they would repeal Section 1325 of Title 8 of the U.S. Code, which is the law the Trump administration is using to detain those crossing the border, separate them from their children, and prosecute them. These Democrats would make crossing the border a civil offense rather than being a crime.

On the issue of the border wall, which played such a big part in the last presidential election, the Democratic candidates are also split. Some are in favor of actively dismantling parts of the wall, others do not support any additional funding for the wall, and others have said they would support further funding for the wall if this approach is recommended by immigration experts.

We are still in the early stages of the election, and we look forward to getting more details on the candidates’ immigration plans over the course of the next year.