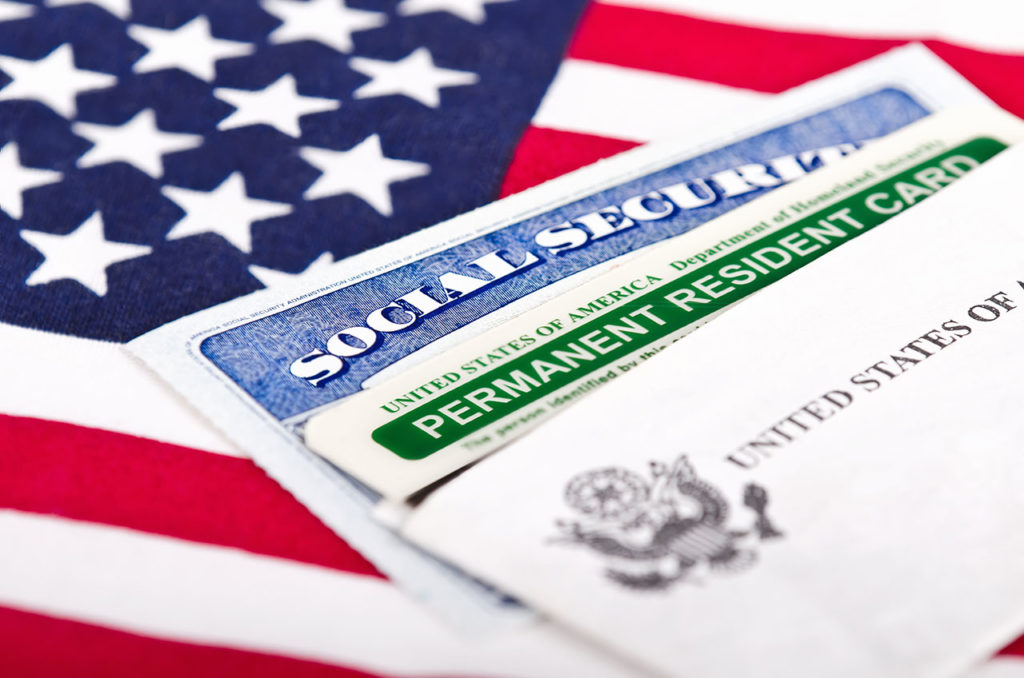 How much of a difference a year can make! For immigration policy activists, this year had a lot of ups and downs. Here are some of the big changes to immigration policy that took place in 2018, and how applicants can prepare for them.

For most of the year, DACA languished as Democrats and Republicans tried to work out a deal that made sense for both parties.

Most recently, a federal judge in Texas indicated that while he considers the program illegal, he would not place an injunction on it yet. The ruling was in response to Texas and nine other states suing to terminate DACA. For now, the program is allowed to continue and Applicants should continue to renew their DACA.

As Democrats took control over the House of the Representatives last month, the preservation of DACA is likely being at the top of their to-do list.

Issuance of Notices to Appear

A notice to appear is an order to appear in front of an immigration judge. In the past, these notices were usually reserved for individuals who had committed a crime or otherwise jeopardized their status.

As of October 1, the United States Citizenship and Immigration Services (USCIS) have begun to utilize a new process that gives them the ability to issue a notice to appear to any applicant whose application for an immigration benefit has been denied. Effectively, that means that the act of applying could result in eventual deportation of the individual, should his or her application be denied.

This creates new risks for applicants and makes it that much more important to have your strategy in order before filing any application. The use of an immigration attorney is highly recommended.

Issuance of Requests for Evidence

To make things even tougher, as of September, USCIS made it easier for adjudicators to deny status applications outright when they are missing key documents. Traditionally, when documents are missing from an application, the adjudicator would issue a Request for Evidence (RFE) or Notice of Intent to Deny (NOID), which would remind the applicant to submit any outstanding documentation. Now, the application might go straight in the denial pile.

Last but certainly not least, there is the proposed update to public charge rules aimed at making it more difficult for anyone who has benefited from government support to gain permanent residency or a visa.

In the past, the public charge rule had a narrow definition aimed at withholding permanent residency from a narrow band of individuals (3% of all applicants, by some estimates) who took advantage of TANF, SSI or long-term institutional care.

The new definition expands the concept of public charge to include anyone who has taken advantage of welfare, food stamps, Medicaid, children’s health insurance (CHIP), the earned income tax credit, or the health-care subsidies provided by the Affordable Care Act (i.e. Obamacare). This greatly expanded definition, if accepted and published by USCIS, has the power to make tens of thousands of immigrants ineligible for permanent residency. At this point, the rule has not taken effect. However, it is important to be aware of possible impending changes.

Before you begin to despair about these changes, keep in mind that as the Democrats took back control of the House of Representatives in last month’s election, they will likely make it harder for the Trump administration to pass any new anti-immigration measures. We hope 2019 will be a brighter year for immigrants and immigration advocates!