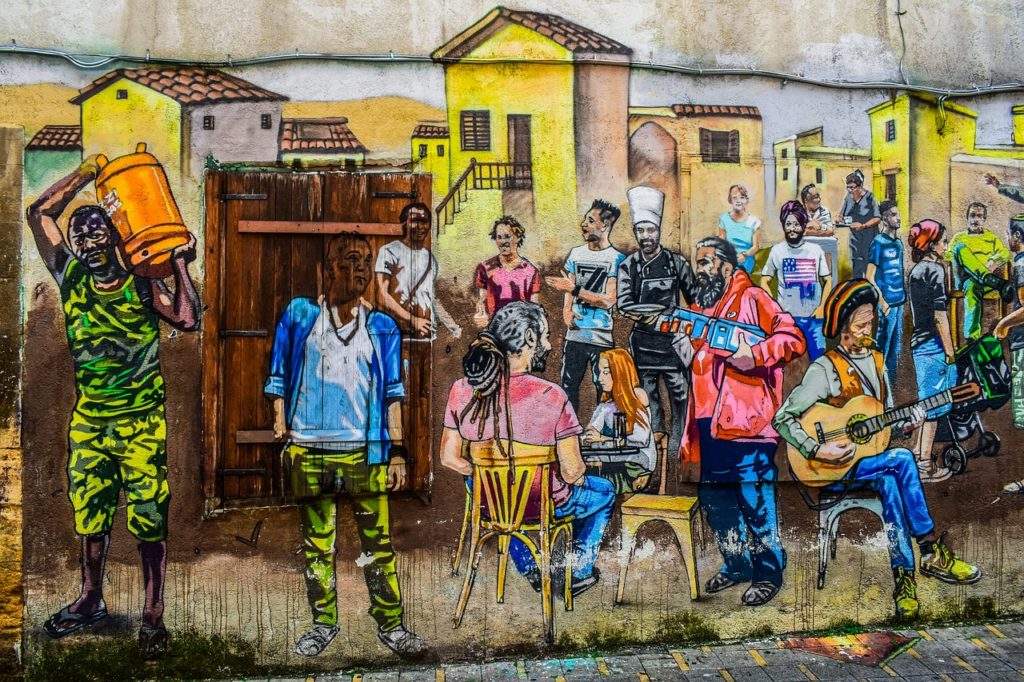 Are immigrants good or bad for the economy? Do they take away jobs from Americans? Are they responsible for more crime than the average American citizen? In this time of malicious rhetoric against immigration and immigrants, this post will take a look at some of the common themes and disprove many of these myths.

No. A recent report from the Brookings institution found that,

There is a pool of immigrants who are competing with Americans for jobs in the marketplace, but these are largely legal immigrants here on H1B visas. When it comes to undocumented immigrants, they typically do not have the documentation to get hired at the job a typical American might apply for, even for jobs like manufacturing. By and large, undocumented immigrants tend to work in agriculture, and a smaller segment works in construction.

No. The current administration has frequently used this rhetoric, but the data is just not there to back it up.

Thankfully, some researchers have taken the time to put together this data and make it publicly available. Undocumented immigrants actually commit fewer than half the crimes per capita that native Americans do. Legal immigrants commit even fewer crimes.

Are undocumented immigrants hurting the economy?

No. Any question about the largest economy in the world is necessarily complex and needs a nuanced answer. However, several qualified sources have unequivocally shown that immigrants are a positive influence on the United States economy.

To begin, immigrants add diversity to the economy. Free market capitalists should embrace the efficiency that comes with this diversity, but they are instead some of the loudest voices in the anti-immigration movement.

In all, immigrants, and even undocumented immigrants, have a positive impact on the country’s GDP. Some economists estimate that if we deported all undocumented workers GDP would fall 5.7 percent.

Are there just too many immigrants for the country to support?

No, and the number of immigrants is actually on the decline. Undocumented immigrants make up about 3.5 percent of the nation’s total population. In 2014 there were approximately 11.3 million undocumented immigrants living and working in the U.S., which is much lower than the 12.2 million estimated in 2007. In fact, the net migration from Mexico these days is around zero—there are just as many people entering from Mexico as there are leaving for Mexico.