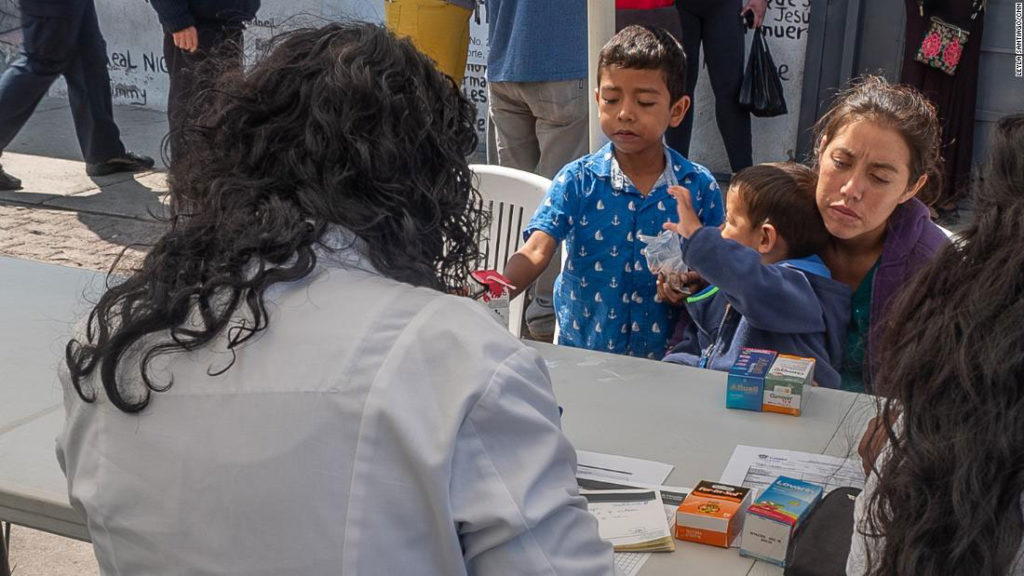 In the year 2000, Congress put into action the U nonimmigrant visa with the passage of the Victims of Trafficking and Violence Protection Act. The legislation was designed to help law enforcement prosecute crimes, the victims of which would otherwise have been unwilling to speak up due to their illegal status and risk of deportation. As a result of this, victims of certain crimes are able to apply for a U visa to obtain legal status, a right to work in the United States, and an eventual path to citizenship.

You may be eligible for a U nonimmigrant visa if:

The crimes that qualify for a U visa are:

Many people are surprised to find out that U visas are available not only for victims of crimes but also for the immediate family members of victims. There are actually four different classes of U visas:

Length of the Visa

A U visa is valid for four years, but may be renewed with a written letter of support from the law enforcement agency that the applicant is assisting. An applicant who has had the U visa for three years, can show continued physical presence in the United States and have contributed significantly to the goals of their supporting law enforcement agency can receive permanent residency, after which there is an eventual path to citizenship.

There is a limit of 10,000 U-1 visas that can be issued per year, which is vastly less than the demand for these visas. At the end of 2017, there was a backlog of 87,000 applications. Applications are triaged based on the type of criminal activity, the quality of the supporting evidence, and the likelihood that the person could help with the prosecution of the criminal activity. The help of a qualified attorney in preparing the application for a U visa could help the applicant make a stronger case for being approved.

Ready to file your for you U visa? Contact us today to get started!