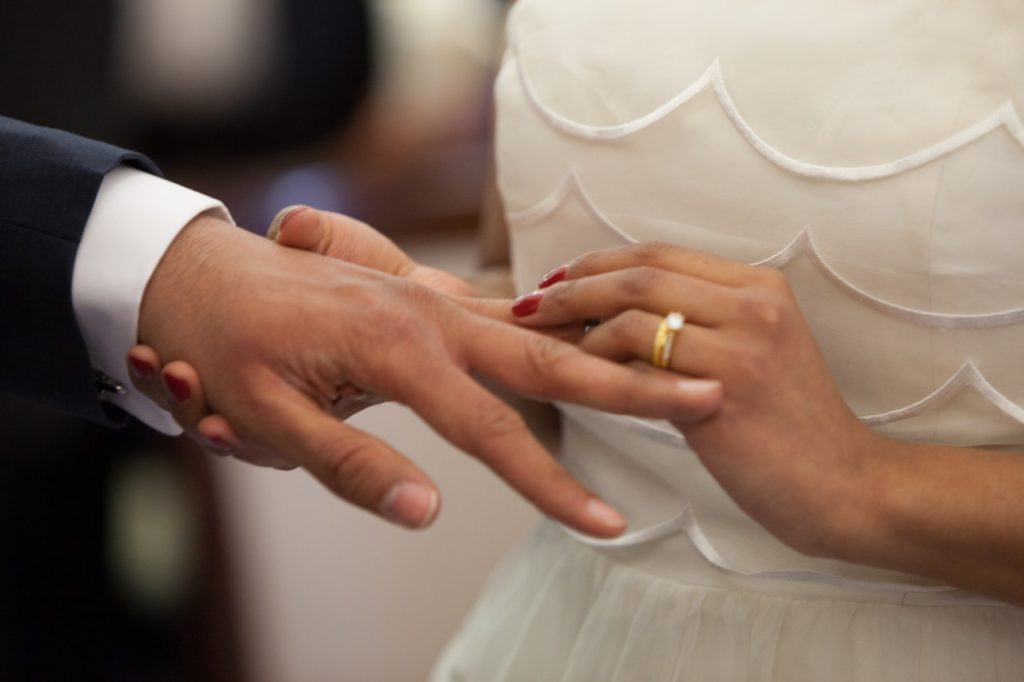 Marriage is one of the most common ways for someone to obtain legal permanent resident status in the United States. However, when the situation involves a citizen marrying an undocumented immigrant, things become more complicated. In short, there is a path to legal status for these types of couples, but that path is not straightforward—there are some nuances that need to be addressed.

By marrying a United States citizen, the immigrant becomes an “immediate relative,” the highest priority group for green cards. There is no annual limit for this group, so the person is guaranteed not to end up on a waiting list.

Meanwhile, if you are a green card holder instead of a citizen, your undocumented spouse would be in preference category 2A, for which there are a limited number of visas every year, so it is possible to end up on a waiting list.

A Spouse Who Overstayed a Legal Visa

Being eligible for a green card does not necessarily mean that the undocumented immigrant can receive one without having to leave the country.

The immigrant can remain in the country and be eligible for permanent residence only if he or she either:

However, the legality of the originally obtained visa will also be evaluated during the application process. If officials think that the person originally obtained their legal visa (student, work, tourist, etc.) with the intention of staying in the country illegally or through fraud, it becomes harder to obtain a green card, and the applicant will benefit from the services of an immigration attorney.

A Spouse Who Arrived Illegally

If the undocumented immigrant entered the country via illegal means in the first place, he or she is not eligible to receive a green card within the United States. That person usually has to return to their home country and complete the immigrant visa process outside of the country,  including an interview with their local U.S. consulate. Even so, there is no guarantee that the application will work—the United States has a bar of 3 years for anyone who has stayed in the U.S. unlawfully for more than 180 days, and a bar of 10 years for anyone who has unlawfully stayed for more than 1 year. Normally, the waiver required for these bars can be submitted before the applicant leaves the country. Before taking the risk of being stranded abroad long-term, speak to an attorney about your unique situation and your odds of success.

Have a question about marrying someone who is undocumented? Contact us to schedule an appointment!