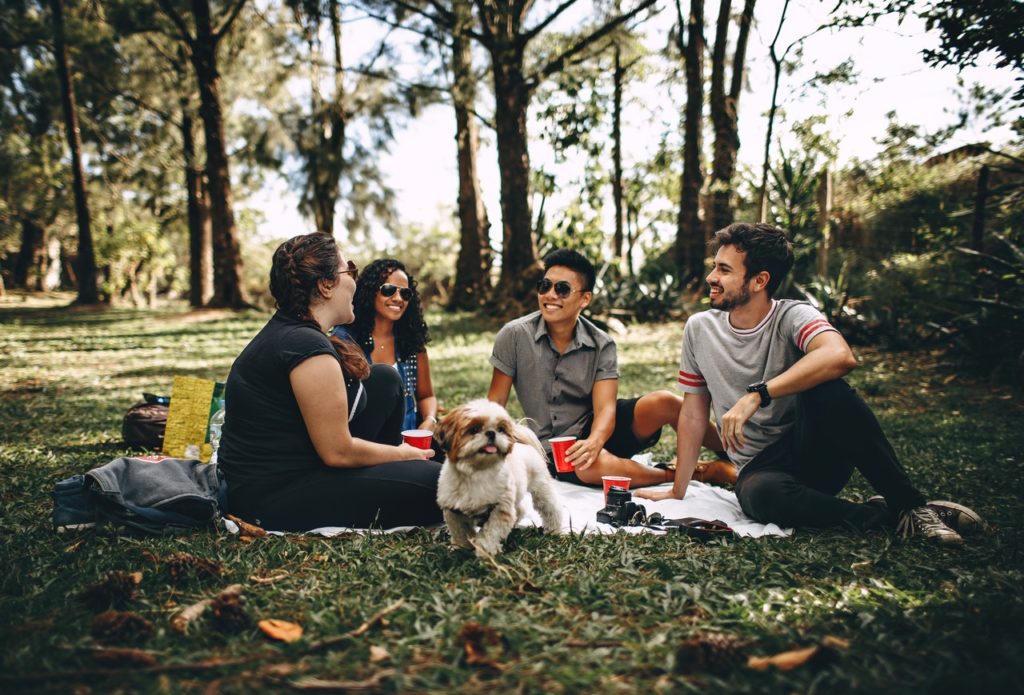 When you are sponsoring another person to immigrate to the United States, as a part of the process you will need to fill out Form I-864 Affidavit of Support. Moving to a new country is a difficult process and requires basically starting life over again—a new residence, new job, new friends.

The Affidavit of Support is meant to show that you, as the sponsor, are willing to provide support to the person immigrating so that they will have a successful experience and will not have to rely on state or government support to make the transition.

Duties of the Sponsor

The person filling out and signing Form I-864 is usually the sponsor who filed the visa petition for the intending immigrant. In certain cases when the sponsor is unable to meet the financial requirements, a joint sponsor can be used for the purposes of Form I-864.

Along with the form, the sponsor needs to submit their W-2 form and tax information, as well as verification of employment. The sponsor needs to prove that he or she has income of at least 125% over the United States poverty line, which in 2018 was $25,100 for a family of four. So, the sponsor would need to show that they earn at least $31,375 to be able to successfully support a new immigrant to the United States. However, keep in mind that if you are sponsoring a family, that might requires a higher level of income than if you are sponsoring an individual person.

The sponsor also needs to prove not only that he or she is a permanent resident or citizen of the United States, but also that the United States is his or her country of domicile. This means you must be located in the United States at the time of filing the application and also plan to maintain a principal residence here for the foreseeable future.

You would think that showing proof of financial solvency would be a simple process, but Form I-864 is widely known to be one of the more difficult immigration forms to fill out. That is why we recommend the sponsor use the services of a qualified immigration attorney. If the sponsor is found not to qualify, this could seriously hamper the immigrant’s chances of getting a green card.

These complexities are particularly true now that the rules about immigration have been changing more frequently. Take, for example, the new debates about the definition of the “public charge” designation.

In the past, as long as the sponsoring party was solvent, this resolved any potential issues with the public charge designation. USCIS now plans to look beyond the Affidavit of Support and consider the “totality of circumstances” about whether an individual is likely to become a public charge. The factors that are going to be considered are: age, health, family status, assets, education, skills, and any other relevant consideration.

Let my years of experience in immigration law work to your advantage when filing your Affidavit of Support. Contact me today to set up an appointment.