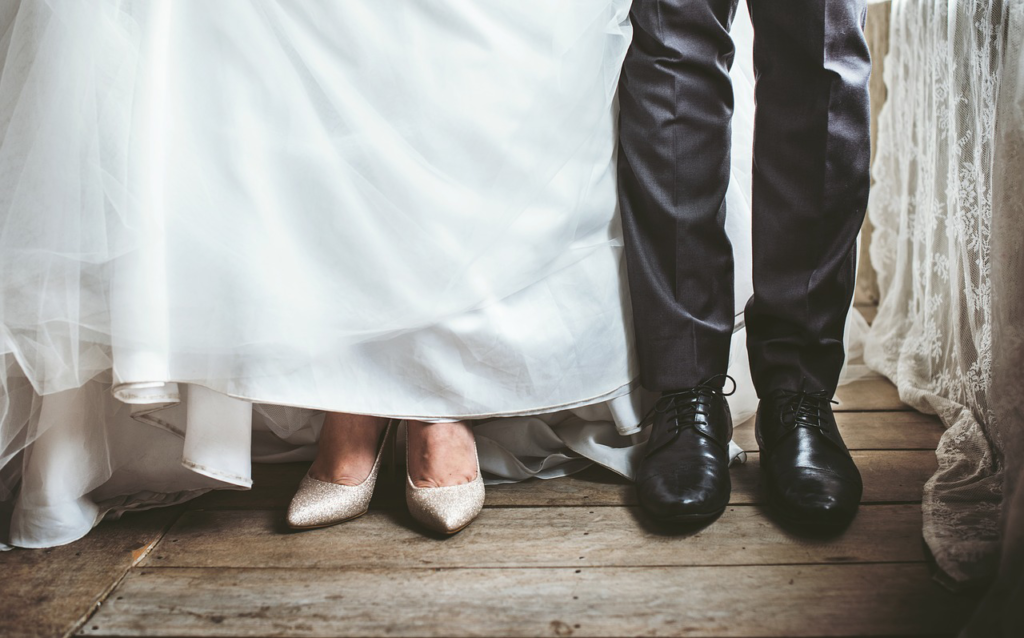 The United States government has many individuals working abroad to further the country’s interests. Because of the international environment these individuals are operating in, there is a higher likelihood that they will meet a foreign person who eventually becomes their husband or wife. To make things easier on these professionals, the government has an expedited naturalization process for their spouses. Here is what you need to know about the process.

In addition, one of the following must be true:

To qualify, the applicant’s United States citizen spouse must work for US government, military, research institution, corporation, or church, namely:

In addition to the Application for Naturalization (N-400), the applicant will have to provide:

Once you have become a permanent resident (for example, by entering the United States with an immigrant visa), you may apply for naturalization under the Immigration and Nationality Act section 319(b). You will be filing under a specific field office, so keep in mind that processing times vary from office to office. USCIS publishes field office processing times on its website.

Need help getting started with your application for expedited naturalization? We are here to help! Get in touch with us today!