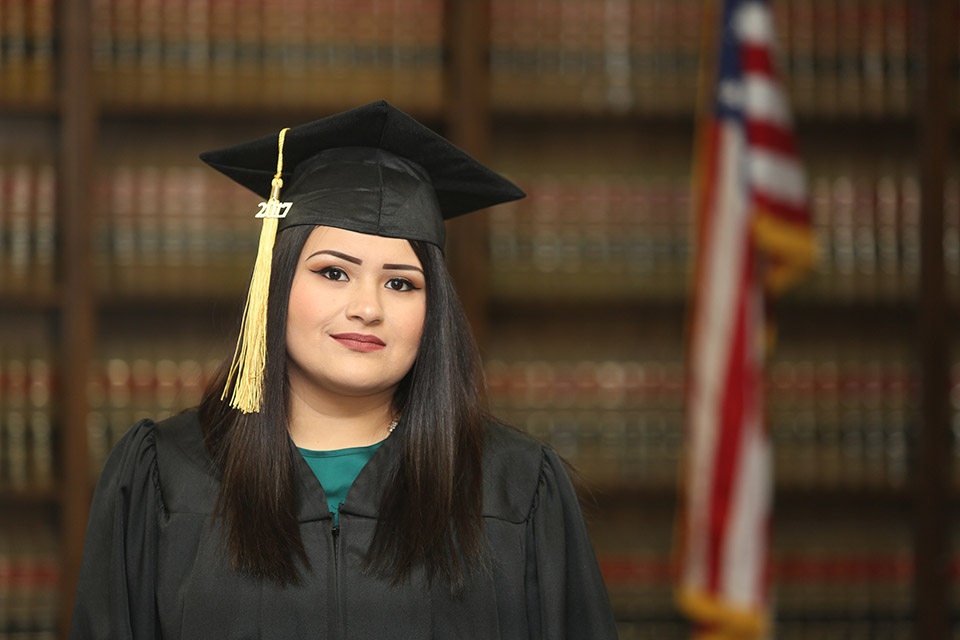 After a long wait, the United States Supreme Court finally announced last week that it is blocking the Trump administration’s attempt to end the Deferred Action for Childhood Arrivals Program. Immigrants and immigration advocates around the country have been eagerly awaiting the decision, and now it seems we are all finally receiving some (rare) good news.

The court came in 5-4 on the ruling, with Justices Roberts, Ginsburg, Kagan, Breyer and Sotomayor ruling against the ending of DACA.

The Trump administration first attempted to rescind the DACA program on September 5, 2017. At first, USCIS stopped accepting renewal applications, and many DACA participants were justifiably very worried about their future. Then, three separate federal courts issued orders in early 2018 for the program to continue while its legal standing is worked out. USCIS grudgingly began to accept renewal applications from existing participants, though it is not accepting requests from individuals who have never before been granted deferred action under DACA.

The Supreme Court’s opinion states that, “DHS’s decision to rescind DACA was arbitrary and capricious”. It continues,

“We do not decide whether DACA or its rescission are sound policies. “The wisdom” of those decisions “is none of our concern.” […] We address only whether the agency complied with the procedural requirement that it provide a reasoned explanation for its action. Here the agency failed to consider the conspicuous issues of whether to retain forbearance and what if anything to do about the hardship to DACA recipients. That dual failure raises doubts about whether the agency appreciated the scope of its discretion or exercised that discretion in a reasonable manner. The appropriate recourse is therefore to remand to DHS so that it may consider the problem anew.”

The decision is particularly significant considering the fact that the Supreme Court has two new Trump appointees (both of whom voted against the DACA program).

The Future of DACA

It is important to note, though, that this decision is not a permanent validation of the DACA program. It merely states that the Trump administration did not properly terminate the program.. However, the administration is free to pursue other legal avenues toward termination of DACA, as long as it provides a reasoned explanation for its action.

For now, existing DACA participants are free to apply for renewal of their status, as they have been.

One thing this week’s decision has certainly done is to buy us some more time. In the best case scenario, a new administration coming in after November’s elections will fully reinstate the program and create a permanent path to citizenship for its participants. If President Trump is reelected, the program may fall under threat again. The Supreme Court’s decision is a great victory, but the Department of Homeland Security still has authority over the DACA program as well as the fate of the DACA recipients. Trump has already stated that he will renew his administration’s effort to end legal protections for DACA recipients after the Supreme Court blocked the first try. The long term fight for a legislative solution needs to continue and Congress needs to act to provide them a pathway to resident status. Congress needs to stop delaying and pass legislation.

As of now, we are still awaiting guidance from U.S. Citizenship and Immigration Services as to whether new applications for DACA will be accepted and if they will allow DACA recipients to submit requests for advance parole, as was previously available.

If you have questions about DACA or are an existing participant of the DACA program and need to renew your status, get in touch with me today! Also, stay tuned to our blog and monthly newsletter for the latest on immigration news and policy.