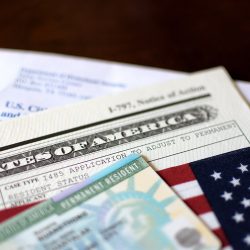 As with the previous two years of the Trump administration, 2019 was a tough year for immigration advocates. Between news of ICE raids across major United States cities, deplorable conditions at detention facilities on the border, and a number of large-scale policy battles, immigrants in this country could really use a break. This year saw Read more about 2019: Immigration Policy in Review & Our Hopes for 2020[…] 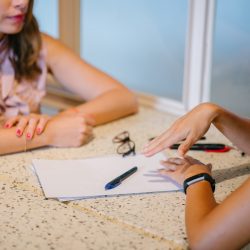 For many permanent residents, the test for United States citizenship is one of the culminations of their life’s work. The test very rarely changes, and has been the same for the past decade. Last year,  USCIS naturalized over 750,000 people, the highest number in five years, with an overall pass rate of 90% for the Read more about Updates to the U.S. Naturalization Test for 2020: What Applicants Can Expect[…] 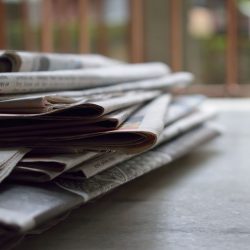 The U-Visa program is one of the greatest achievements of our immigration program. It helps to protect those who have been victims of crimes, while also helping police effectively prosecute these crimes with the help of a committed witness. Technically, U-visas are for victims of certain crimes who “have suffered mental or physical abuse and Read more about Recent Updates to the U-Visa Qualification Process[…] 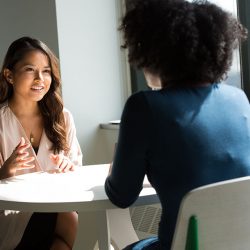 For immigrants looking to apply for permanent residency sometime soon, the recent changes to the public charge designation are a serious concern. We already covered this topic when the issue was first brought up last year. In August of this year, the final rule was finalized and the policy will take effect October 15, 2019. Read more about Analyzing the Impact of the Final Rule on Public Charge Inadmissibility[…] 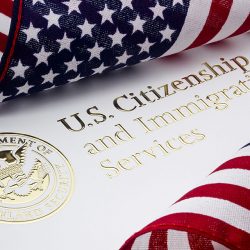 For immigration advocates, the past 3 years of the Trump administration have been unprecedented in the number and scale of anti-immigration changes that have been implemented. We have heard of everything from large-scale ICE raids in particular areas, to children being detained at the border and separated from their parents, to overhauls of legal paths Read more about 2020 Presidential Candidates and Their Proposed Immigration Policies[…] 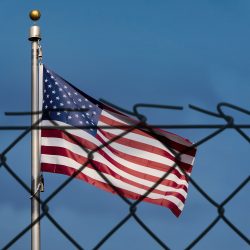 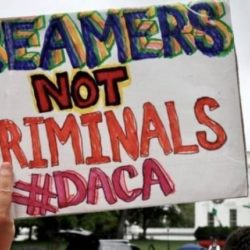 A lot has changed in politics this year, and yet, we find ourselves no closer to a resolution on the DACA situation. 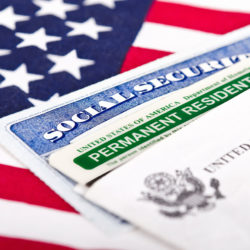 How much of a difference a year can make! For immigration policy activists, this year had a lot of ups and downs. Here are some of the big changes to immigration policy that took place in 2018, and how applicants can prepare for them. DACA For most of the year, DACA languished as Democrats and Read more about Immigration Policy in 2018 and Beyond[…] 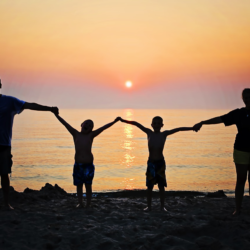 One of the Trump administration’s main lines of attack against immigration has been against what they are referring to as “chain migration” — when citizens or legal permanent residents petition their family members to join them in the United States as permanent residents (and eventually, as citizens in their own right). Currently, citizens can apply Read more about The Importance of Filing for Family-Based Immigrant Petitions Right Away[…] 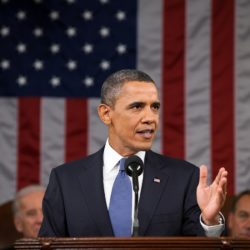 In September 2017, the Trump administration rescinded the Deferred Action for Childhood Arrivals (DACA) program. As of September, new applications have been suspended, and Republicans and Democrats are currently fighting it out in Congress to determine the future of the program. When the Trump administration made its DACA announcement in September 2017, it announced a Read more about The Current State of DACA: March 2018[…]