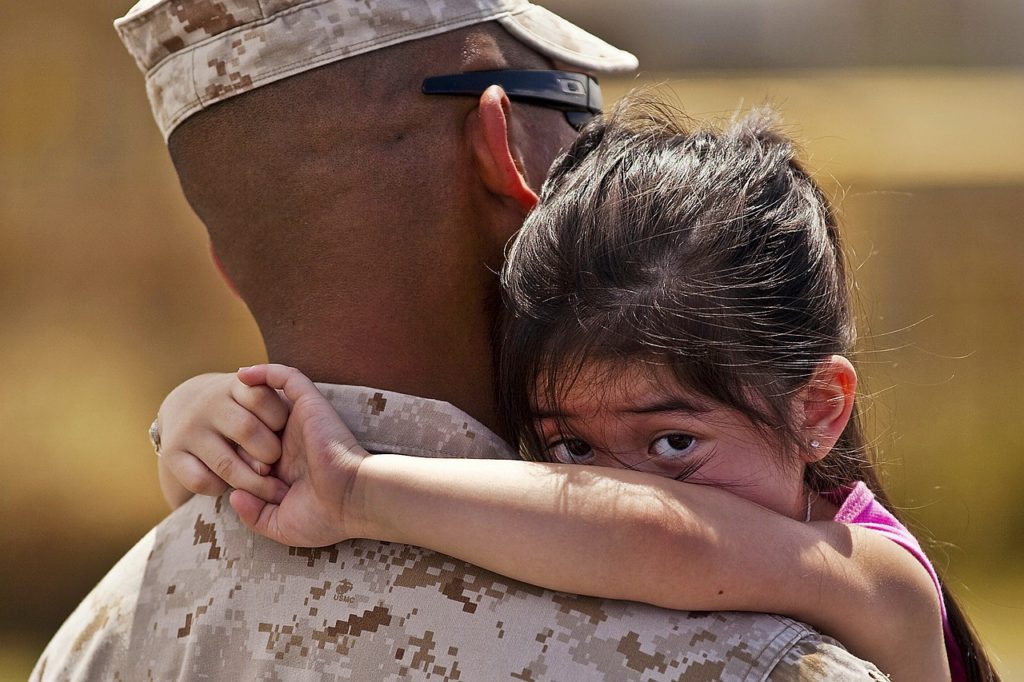 Parole in place is somewhat recent government policy that not many people know about. It was passed in 2013 by the Obama administration. In short, it is a special kind of status that allows the immediate undocumented family members of those serving in the United States armed forces the right to reside in the United States and potentially have some other benefits as well.

This is a significant benefit over the typical petition process for undocumented individuals, which does not allow a person to apply for permanent residency while already in the United States unlawfully.

To be eligible for parole in place, the applicant’s family member needs to be one of the following:

Only immediate family is eligible to apply for parole in place. This includes the spouses, children, and parents of the individual affiliated with the Armed Forces.

After being granted parole in place, an individual can apply for legal permanent residency and also request employment authorization.  Individuals who qualify to adjust status and are ready to apply upon approval of parole do not have to wait: they can request employment authorization in conjunction with the application for adjustment of status (the green card application).

Applicants for parole in place need to file the following:

The parole in place and any additional benefits granted normally last for one year. At the end of this term, the person is allowed to re-apply to extend the status if necessary.

The Future of the Parole in Place Program

In February 2017, Trump’s Executive Order entitled “Enhancing Public Safety in the Interior of the United States” included language that appeared to rescind the Parole in Place program. However, as of right now, the  status of parole in place program continues. The Department of Homeland security has confirmed that the program is still in place, and information on the program is still available on government websites.

Those looking to apply are advised to do so expeditiously, as a more formal rescinding of the program could happen at any time. Reach out to us today to start your application process!