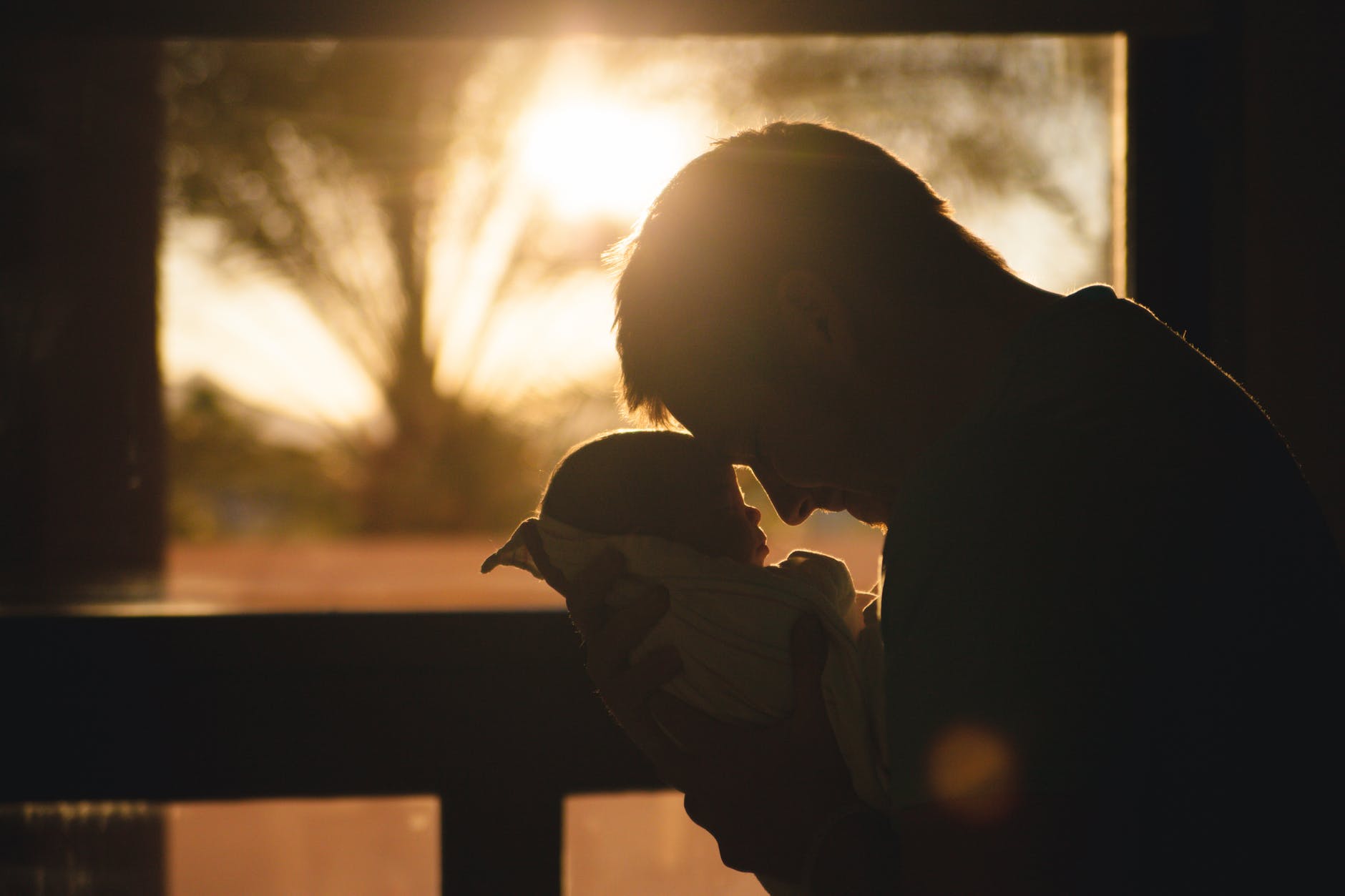 When the children of unlawful immigrants are born in the United States, the United States Constitution states that these children are citizens. This is obviously a great thing for the child, and can lead to an eventual path to legal permanent residency for the parents, though there are also special restrictions for these types of cases. Though the undocumented parents are immediate relatives of a United States citizen, not all parents will qualify to obtain resident status.

First, in this type of situation, the child cannot apply for a parent to obtain legal status until he or she is 21 years of age.

Secondly, the unlawful stay of the parents means that they technically cannot apply for legal status while they are still within the United States unless they had a prior petition filed for them before April 30,2001. This requires some serious planning, preferably with an immigration attorney, as the parent quite likely will require a waiver (to waive their unlawful presence in the United States of over one year).

The situation is a bit of a catch-22. The parents can apply while still in the United States, but at the end of the process they will be required to leave the country in order to obtain their immigrant visa  via a different process known as Consular Processing. The previous illegal entry into the United States will still work against and they could face the following bars:

Obviously, parents are not eager to part from their child or children to wait out this period until they can apply, so they apply for an I-601 Waiver of Grounds of Inadmissibility, if they are able to establish that they have a legal permanent resident or U.S. Citizens spouse or parent in the United States and that the person would suffer extreme hardship without them. Only those with the three and ten year bars qualify for a waiver. If you have been deported or reentered after being unlawfully present for more than one year, you are NOT eligible for an I-601 waiver.

At times, workarounds can be achieved where the parents are not required to leave the United States, but can stay and receive their green card through Adjustment of Status if they entered lawfully but overstayed their visa. One important factor in the ability to do this is proof that the parents did not misuse the visa in the first place, meaning, they did not obtain the visa with the intention of staying in the United States illegally.

On the whole, this is a relatively common situation, but it is a difficult one to navigate with the immigration authorities. We strongly recommend that the family employ the services of an experienced immigration attorney who can help them through the process.

Not every parent of a U.S. citizen will be able to obtain legal permanent resident status through their child. It is important to find out if you qualify and what the process will be.  If you have any more questions, reach out to us today!