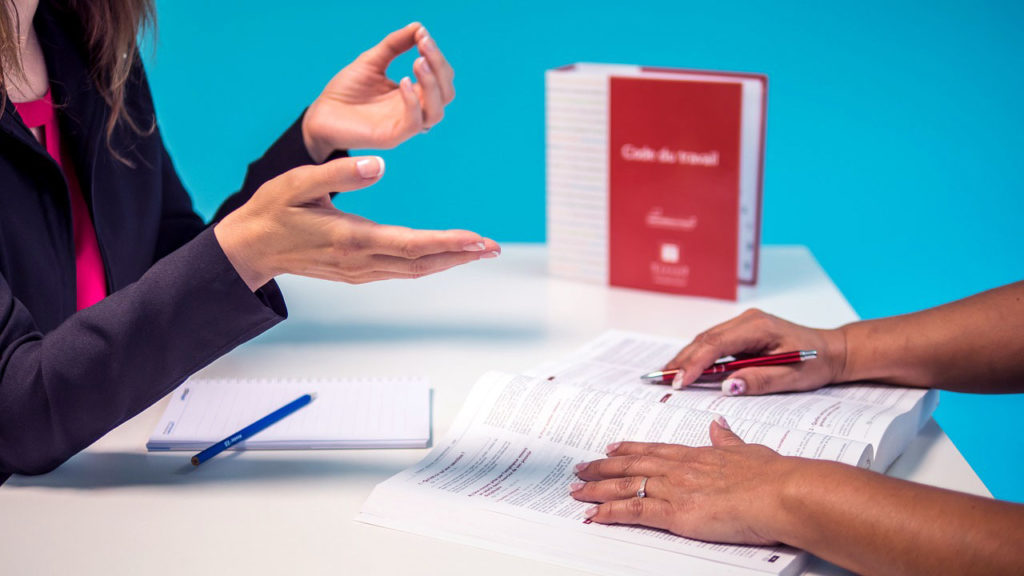 For those applying for permanent residency to the United States, all their hopes and dreams for the future in this country are tied up in their application. That is why it is so hard when the application comes back as denied. In this post, we want to discuss the top three reasons why permanent residency is denied, and possible ways to get around them.

But first things first: the occurrence of denials highlights the importance of working with an immigration attorney in the filing of your application for permanent residency. Filling out the paperwork yourself is possible, but you may not be aware of many of the factors that could cause your application to be denied, while an attorney would have known these factors and figured out a way to resolve them. For instance, an immigration attorney may encourage you to wait to file your permanent residency application until you have resolved certain lifestyle factors that could be holding you back.

Criminal Record — as we have written about before, a criminal record can seriously impact your chances of securing permanent residency, particularly if it is for a violent or felony-level offense.

Prior Immigration Violations — having overstayed a temporary visa in the past affects your ability to apply for legal residency in the United States for a certain number of years. Thankfully, minor infractions of under six months do not come with any concrete penalty, though they can impact the overall application and should be explained adequately in the supplemental materials. From there, the penalties grow:

Financials of Sponsoring Party — while this a commonly occurring reason for rejection of permanent residency, it is easier to remedy than the reasons above. Basically, before the United States government invites you to permanently reside in the United States, it wants to make sure that you will have a fair chance at immigrating here and you will not be a burden to the country’s social services. Your sponsoring party’s financials should be presented in such a way as to show they can take care of you during your adjustment period to living in a new country.

If you have any of these factors, or any others, working against you in your application for permanent residency to the United States, get in touch with me to put together a plan of action.