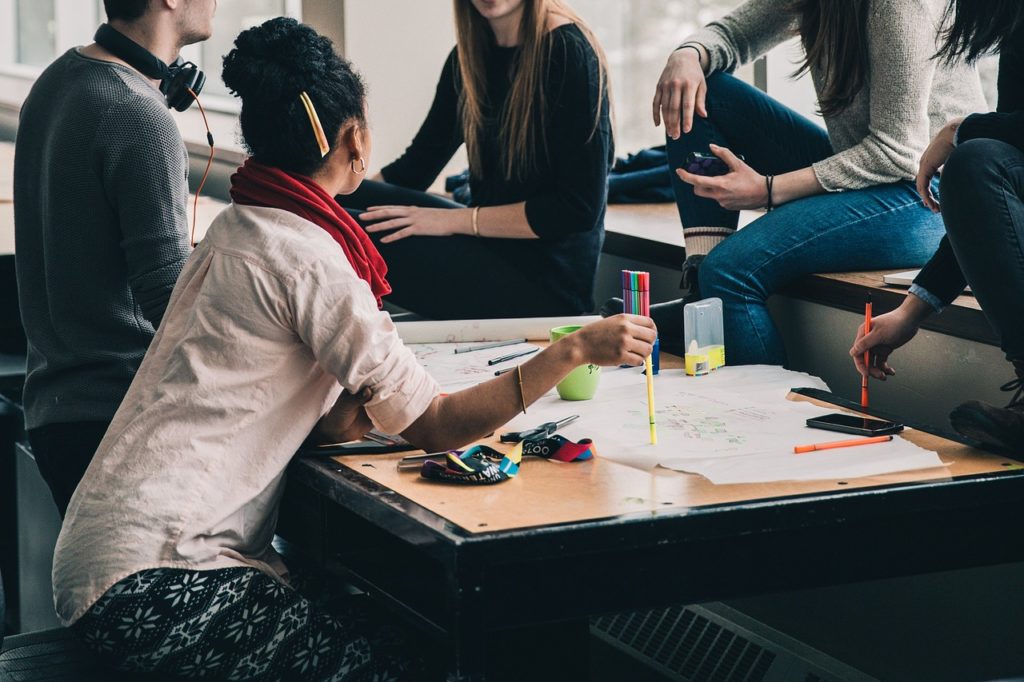 If you are ever in the United States on a temporary visa, such as a student, worker, or tourist visa, it is very important for you to follow the time limits on that visa. Why? Because your compliance with the term of your visa can affect your ability to obtain an immigration benefit in the future and/or gain permanent residency in the United States for years after the violation. Even what some people consider to be a minor overstay can be, in fact, quite serious and jeopardize your chances of eventual permanent residency.

Because historically there has been no strict enforcement of visa terms, it has been quite easy to overstay a visa and eventually return home, thinking nothing of it. Then, if you end up applying for legal residency, that minor misstep can end up costing you years of frustration. These days, the administration is cracking down on those with an overstayed visa, including proposed legislation that would put these parties at risk of being fined or imprisoned.

It is also key to know what we are referring to when we are talking about the term of a visa. Your visa expiration date is not the timespan stamped on your visa—that is the time period during which you are allowed to enter the country and remain here. Instead, look at the term shown on your Form I-94 Arrival/Departure Record. That will show the real expiration date of your stay in the United States.

When it comes to overstaying your visa, the length of the overstay is the biggest relevant factor in the severity of the case. The United States government has explicit time bars to the application for a new visa or permanent residency based on the length of the previous unlawful stay.

Overstaying your visa for this period of time does not exclude you from applying for a visa or for permanent residency, but it could make it harder for you to get one because overstaying a visa can be taken to mean that you do not take seriously the regulations of the United States or that you violated the terms of your visa.

Over 180 days, the penalties increase exponentially:

More than 180 days but less than 1 year, and you left of your own volition — applicants are barred from the United States for 3 years

More than 1 year, and left of your own volition — applicants are barred from the United States for 10 years

More than 1 year, and you were deported — applicants are permanently barred from the United States

If you fall within that last category, do not despair—as with most things in life, nothing is completely final. Even if you have been barred from entering the United States again due to overstaying your visa and being removed, you can apply for a waiver to be able to apply for a visa again after 10 years.

The best thing you can do? Spread the word and let people know that visa terms should be taken seriously, especially if the person has hopes to get another visa later. In particular, the penalty for overstaying your visa by more than one year increases so drastically that those who are considering overstaying a visa should look into other options.

It should go without saying that hiring an immigration attorney to discuss your options is crucial for favorable outcomes in these cases. Contact me if you have any questions!