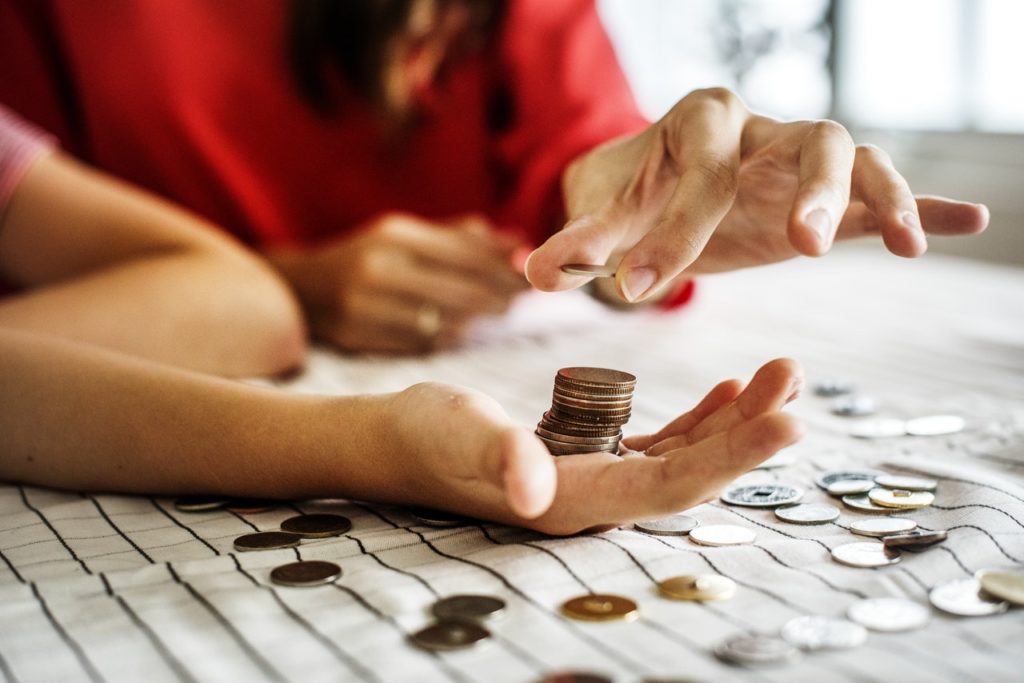 If you have been following the news, you may have heard the term “public charge” in reference to keeping immigrants from obtaining permanent resident status.

The Trump administration is supposedly considering new rules that will make it harder for an immigrant to get a green card if they have ever used a range of popular public programs. Because of their use of these services, these individuals may be considered inadmissible, due to being designated as a “public charge”.

What exactly is a public charge?

While the “public charge” clause has always been a part of immigration policy, the traditional interpretation has been fairly strict.

Definition Under the New Rule

This change could potentially deny green cards to tens of thousands of immigrants who are eligible under the current rules.

It is important to note that this change has not been implemented yet, and there is no guarantee that it will pass. Immigrants who are typically in need of the types of public services that fall under these new guidelines do not usually have the choice on whether to use these services or not, so refraining from these services for the sake of their immigration status is really not an option.

Instead, if and when the legislation does roll out, immigrants who may be affected should reach out to a qualified immigration attorney to put together a strategy for their application. The crux of the issue will be to prove that the person’s use of these services is offset by enough other factors that the person should not be considered a public charge.

Of course, if you are currently eligible to apply for either permanent residency, we as always encourage you to file your application as soon as possible. With immigration policy changing more rapidly these days than ever before, acting quickly to take advantage of current policies is almost always a good idea.

Have a question about where this policy might lead? I am here to help. Reach out to me today to discuss your situation and your best way forward.