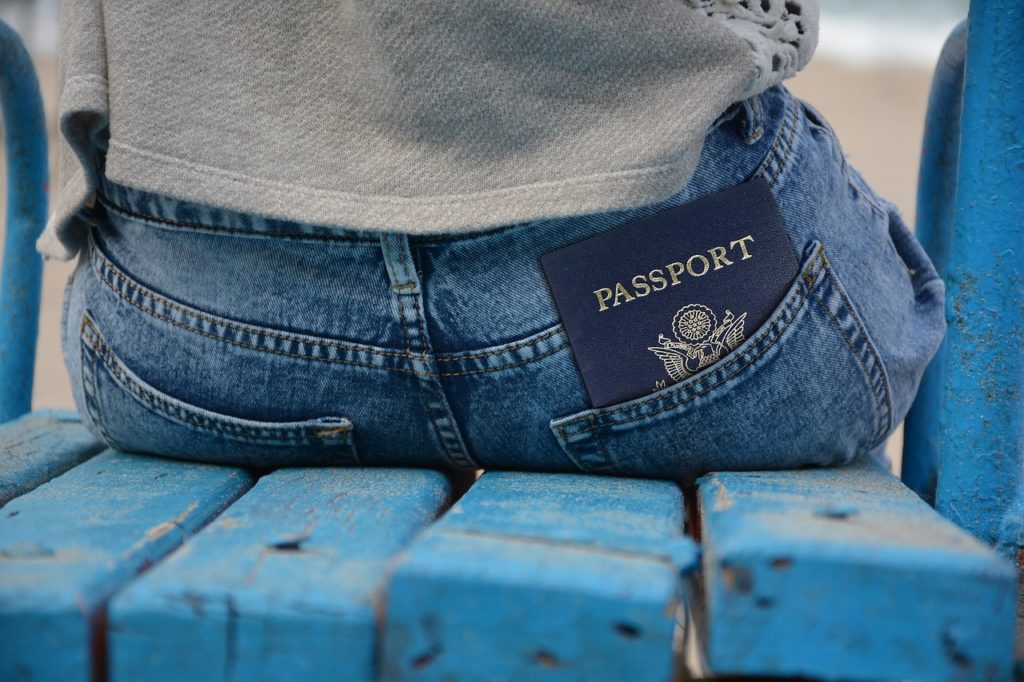 If you are inadmissible to the United States and are seeking an immigrant visa, adjustment of status, certain nonimmigrant statuses or certain other immigration benefits, your only chance is to file for a waiver. The waiver is Form I-601, and is only applicable for certain grounds of inadmissibility.

First, here is a review of some of the main causes of inadmissibility to the United States:

Likelihood of Becoming a Public Charge

A public charge is a person who is primarily dependent on the government for subsistence. Whether or not a person is likely to become a public charge is determined by examining several factors. At a minimum, the factors that must be considered are health, family status, age, assets, employment history, and education. If after considering the totality of the individual’s circumstances, it is determined that the person is likely to become primarily dependent on the government for subsistence, that person is inadmissible as a public charge.

Grounds Based on Prior Removals and/or Unlawful Presence

A person who is ineligible to be admitted to the United States as an immigrant or to adjust status in the United States, and certain nonimmigrant persons who are inadmissible, can file Form I-601 or I-601A (specifically for unlawful presence) to seek a waiver of certain grounds of inadmissibility.

Form I-601 is applicable for these cases of inadmissibility:

Applicants do not have to wait until you have been deemed inadmissible to file your waiver. A provisional unlawful presence waiver is always a good measure for persons with an approved immediate relative petition who are in the United States and believe they are or will be inadmissible for three or ten years upon their departure because they accrued more than 180 days of unlawful presence in the United States.