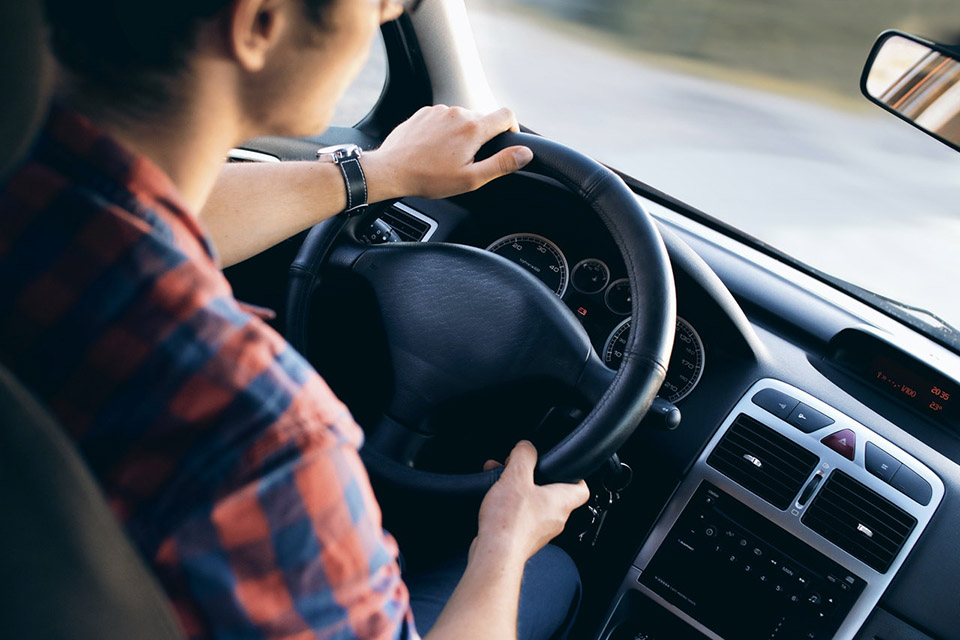 A Driving Under the Influence (DUI) charge is one of the most common serious offenses in the United States, with over 1.5 million arrests made for the offense every year. In addition to the court process of the DUI itself, a DUI can also have serious implications for a person’s immigration plans.

First of all, a DUI offense inevitably leads to an arrest and enters an individual’s permanent record. That means that this offense will be visible whenever an administrative body reviews any future immigration-related applications, such as: admission into the United States, naturalization, residency, or a visa renewal.

Immigrants have three main things to worry about when it comes to a DUI conviction:

This is usually not an issue unless there are exceptional circumstances, a longer criminal history, or multiple DUI arrests. If the DUI is interpreted as a “crime of violence” or “crime of moral turpitude,” due to particular circumstances surrounding the offense, deportation is certainly a possibility. This usually happens when someone is hurt or killed by the driver charged with DUI.

If you are applying for consular processing outside the United States or for an adjustment of status within the country, a DUI can again get in the way of your application, but usually only if it is interpreted as one of the more serious scenarios above.

On Oct. 25, 2019, the Attorney General decided that two or more DUI convictions during the statutory period could affect an applicant’s good moral character determination even if there were no complicating factors such as serious injuries of other individuals.

When applying for an immigration benefit for which “good moral character” needs to be proven, applicants with two or more DUI convictions may be able to overcome this presumption by providing evidence that he or she had good moral character even during the period within which he or she committed the DUI offenses. The term DUI includes all state and federal impaired-driving offenses, including driving while intoxicated, operating under the influence, and other offenses that make it unlawful for an individual to operate a motor vehicle while impaired.

Needless to say, a DUI is a very serious offense when it comes to your immigration status. If you are in this situation and have a DUI or multiple DUI”s, you should very seriously consider employing the services of an experienced immigration attorney in order to review your eligibility and overcome the factors working against your successful application. Reach out to me if you have other questions, or if you are ready to begin your application process!