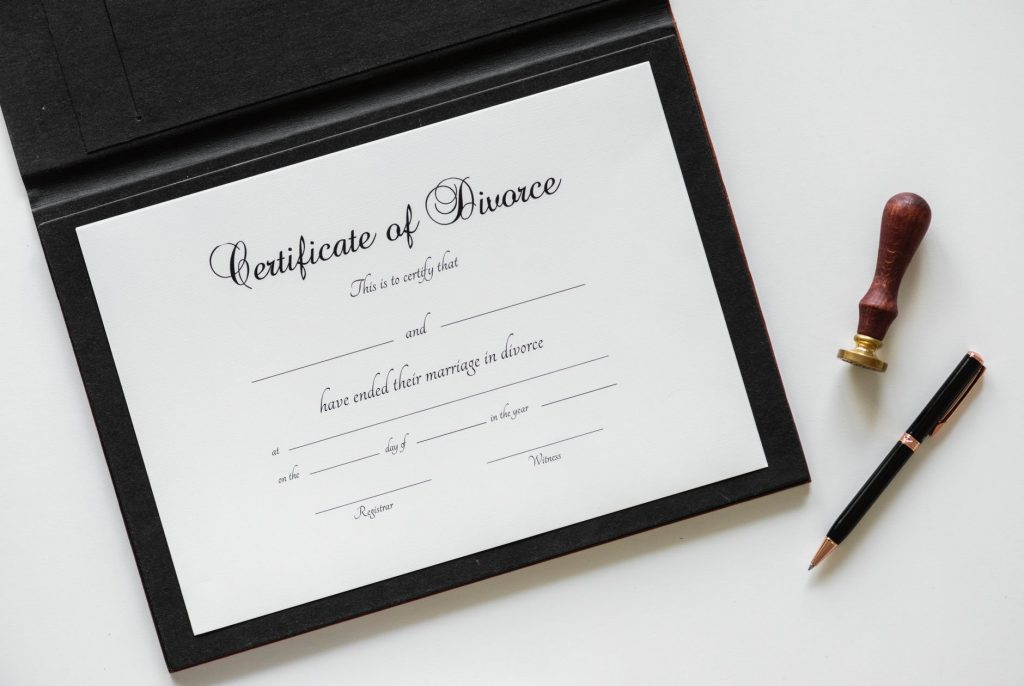 When you get married to a United States citizen and you are married for less than 2 years at the time of issuance of residency, you are issued what is called conditional residence that enables you to live and work in the United States until a later time when you can prove that the marriage was legitimate and not simply a ploy to live in the United States. However, even though a marriage may start out as bona fide, it is possible that in some cases the marriage is terminated. In these cases, the government does provide options for the non-citizen spouse to stay in the country. Here is what you need to know.

First, make sure that you file a waiver of the joint filing requirements on Form I-751.  When things go wrong, some people let indecision get the best of them and they let time pass by while taking no action. Your conditional permanent resident status expires two years from the date on which it was granted, and at that point you can be removed from the United States or your status can be terminated.

If you do miss your deadline, it is still possible to file a waiver at any time thereafter if your status is not terminated.

To file your application, you will need:

In cases in which the marriage ended due to abuse, you will be asked to provide any evidence you have of the abuse. These might include: copies of police reports and/or, medical and legal records. Certainly, if you have been granted an order of protection against the abuser, this can help to make your case that the abuse was happening.

In cases where the marriage ended for reasons other than abuse, you are simply asked to provide “Evidence demonstrating any circumstances surrounding the end of the relationship.” The important thing, then, is to prove that the marriage was originally in good faith by proving as much evidence of relationship as you can. if you can prove that, USCIS may be able to accommodate the fact that the marriage did not in fact work out, which is at times a fact of life.

It can be intimidating to file a petition to waive the conditions on residence after a failed marriage, but with some competent help, favorable outcomes are possible. Reach out to us today to schedule your consultation!