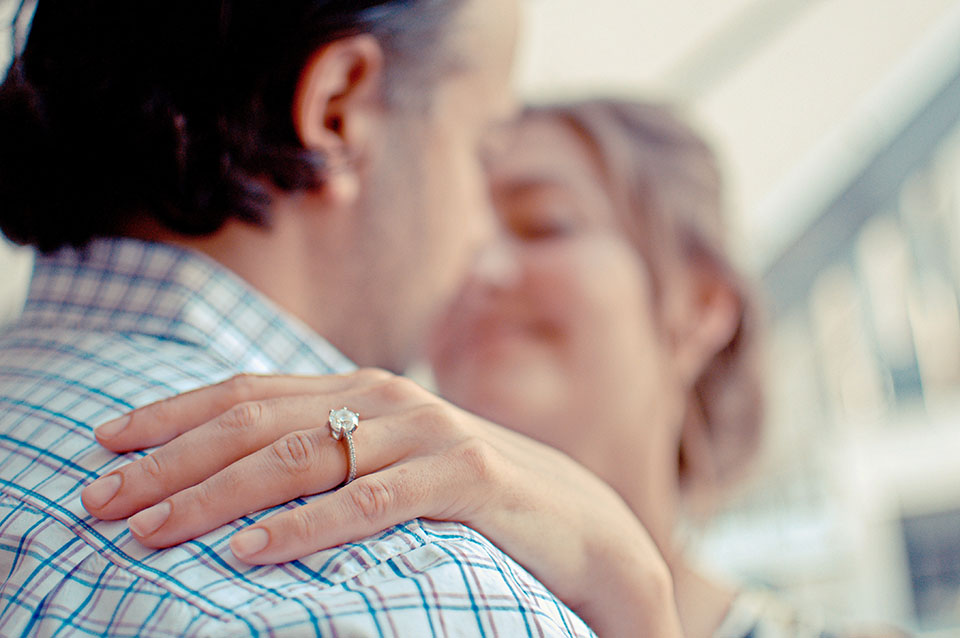 It is the show many love to hate. Over the past few years, TLC’s 90 Day Fiance has exposed a huge audience to the standard process for the K-1 fiance visa process. This process is used by a U.S.Citizen to bring the foreign national to the United States with the intention to marry them and later obtain their permanent residency. The show is often over the top, and has some polarizing figures. But is there actually anything you can learn from it? Here are four pieces of advice for those thinking about going down this path.

During the K1 fiance visa process, you will have to prove that your relationship is genuine by providing evidence such as photos, plane tickets, and dated correspondence. In general, the process can be daunting if you are not absolutely sure that is what you want to be doing. We are often surprised at the types of basic arguments we see on 90 Day Fiance, which make it dubious whether the couple has really put time and effort into their relationship before tying the knot.

The show has a ridiculous number of instances in which family members of one party do not get along with the fiancee. If you really do expect to stay married, make sure that your family approves of the marriage, or that you have a way to keep family members separate to minimize the potential conflict.

Love knows no boundaries, but immigration officers do look more closely at marriages that seem unlikely in the first place. Certain things present a red flag,  include:

This is not to say that these factors are insurmountable. Just that if your marriage has one or more of the above criteria, the burden of proof will be on you to show that the relationship is genuine.

Keep in mind that a K1 fiance visa is not your only option — some couples choose to actually get married overseas and then work through the Form I-130 and consular process instead. This is a good strategy if the foreign party has unique factors such as a criminal record or a previously overstayed visa that prevents them from getting the 90 day grace period to marry for the K1 visa.

If you are ready to take the plunge, it does help to employ the services of a qualified immigration attorney for a smoother application process and greater chances of success. Get in touch with me today to discuss your options!